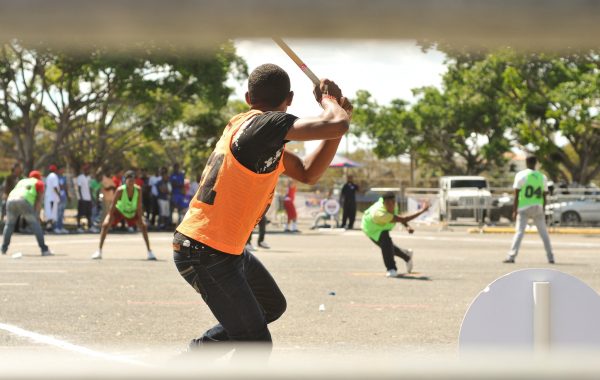 The Dominican Republic, located on the eastern two-thirds of the island of Hispaniola, is slightly more than twice the size of New Jersey and has a population of about 10.7 million people. 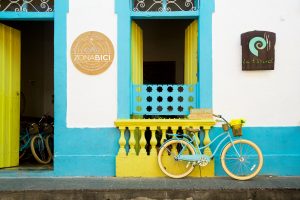 The only thing many sun-seeking tourists see of Santo Domingo, the Dominican capital, is the airport. Often bypassed in favor of beach resorts like Punta Cana or Puerto Plata, the city deserves more attention than it gets. Its energetic nightlife — complete with nonstop bachata music — and idyllic location on the Caribbean are just two of the highlights. The stunning centuries-old buildings and trendy boutiques of the Zona Colonial, a swath of upscale restaurants and the welcoming attitude of the capitaleños (the city’s residents) are also reasons to make the city more than a transit stop on the way to the beach. 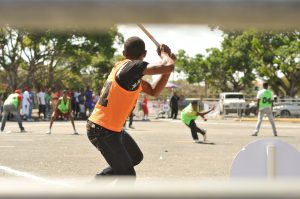 Baseball is a year-round religion and a potential ticket out of poverty in D.R., resulting in the country producing more major leaguers than any other nation. Baseball is everywhere in the Dominican Republic, and the images it creates are both innocent and jarring. Outside the walls of all-inclusive resorts that sell paradise to tourists, Dominican kids in dollar flip-flops swing sticks at bottlecaps. Older boys live together under the supervision of a trainer, sleeping in crowded, stark rooms while hoping that their path will lead to a professional contract and a chance to play in one of the academies that every major league team operates on the island. 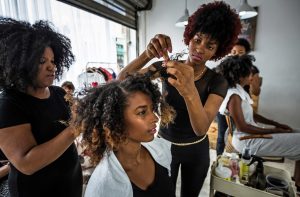 Long hair that hangs down your back has so long been the prevalent beauty ideal for women in the Dominican Republic that many residents who mastered hair-straightening on the island emigrated to the United States and opened successful salons throughout the country. The phrase “Dominican salon” is now synonymous with immaculately straightened hair, but the Miss Rizos Salon is expanding that definition by catering to a clientele that until fairly recently did not exist: Dominican women, many of them expatriates returning home for a visit, who want to retain their hair’s natural texture. For some Dominican women, it has become as much a ritual as habichuelas con dulce on Holy Week or Johnny Ventura records on Christmas. 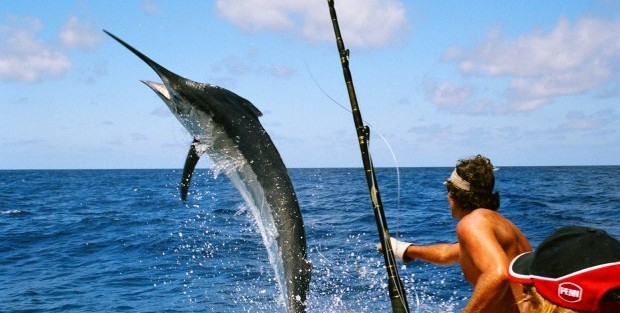 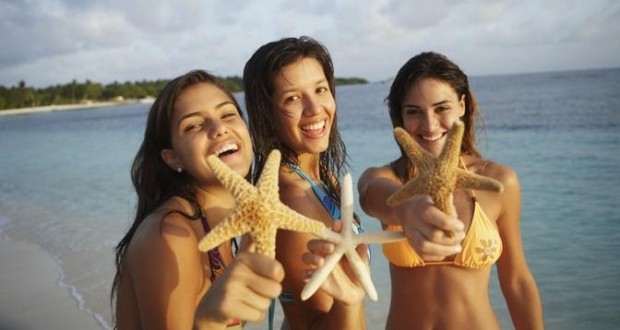